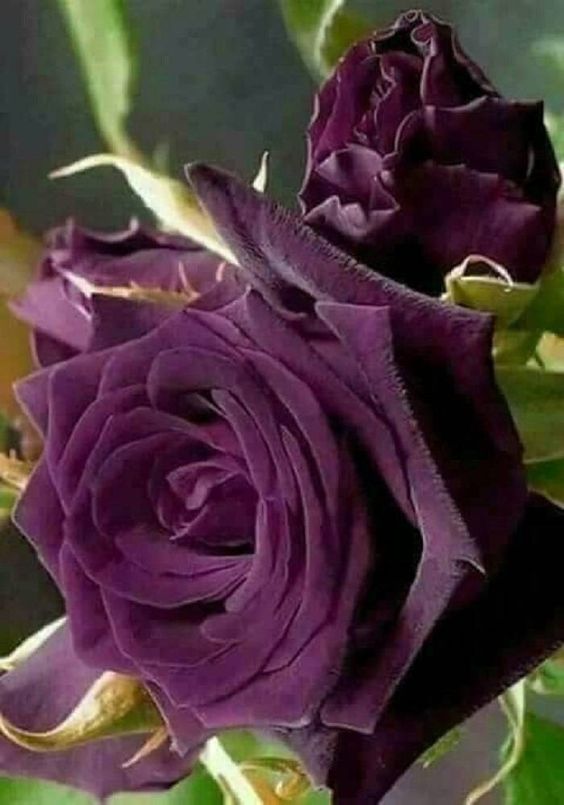 Climate zone. I mentioned, that the rose genus occurs mainly in the temperate zone of the Northern Hemisphere. This is why, that the many kinds of roses, however in relation to the climate, moisture and soil vary greatly, but they all have this in common, that they can't stand too low, nor too high temperatures. The distribution of individual wild-growing species in different climatic conditions is indicative, that the species most resistant to frost do not exceed the July isotherm of 10 ° C northwards, the most thermophilic ones do not exceed the July isotherm of 30 ° C to the south. The whole of Europe is within the boundaries of these isotherms, North Africa, almost all of Asia and a huge part of North America, covering almost the entire United States and southern Canada.
Therefore, Poland is in a climate favorable to roses, because it lies in the middle strip of areas covered by these isotherms. There are therefore no obstacles on the part of the climate.

Temperature. Let's try to clarify the requirements of the roses, and these species, races and varieties, which are important for the cultivation in our conditions. From the observation of these roses it follows, that they develop most favorably in the areas within the isotherms of July 25-30 ° C, so in a warmer climate than ours, including:. in. areas of Southern Europe. Now we understand, why we do better and grow more abundantly in greenhouses than in the ground; why they feel so great in a Mediterranean climate.
And how is the frost resistance of these species?, races and varieties, which we are interested in growing? Some wild species can withstand temperatures around - 25 ° C; and tea hybrids, which are among the relatively most sensitive around -10 ° C. You can see from it, that the wild species of interest to us in our climatic conditions will not require protection for the winter; instead you have to cover the most commonly grown roses, so tea and bouquet hybrids.
There are some differences in the shaping of climatic conditions in our country, which in relation to the lowest temperatures can be defined as around 10 ° C. Western and northern voivodships have the most favorable conditions (warmer climate), worse, however, are the eastern and southern voivodships with a more severe climate. These differences, of course, must be taken into account when securing shrubs for the winter; the cover under more severe climates must be correspondingly thicker.

Precipitation. The amount of precipitation in the cultivation of roses in the ground plays an essential role. Rathlef (dr H. by Rathlef "The rose and its culture", Publishing house Eugen Ulmer, Stuttgart, 1940) he considers, that for the successful development of rose bushes in the ground, in the conditions of central Europe, need annually from 700 do 800 mm of rainfall. From this it would appear, that not everywhere in our country they find suitable conditions in this respect. However, observations of large rose plantations in regions of our country are characterized by less rainfall (500—600 mm) they indicate, that and there, with proper agrotechnics, perfect results can be obtained without the need for additional watering. The confrontation of the values ​​defined by Rathlef with our observations, mainly nursery plantations, authorizes the statement, that roses can also be grown in areas with less rainfall; it follows from these observations, that the minimum rainfall for our country should be approx 500 mm. However, it must be added immediately, that in regions with less rainfall, exemplary agricultural technology is necessary, compensating to some extent water shortages.

It should also be mentioned, that precipitation deficits can be largely mitigated by the proximity of larger bodies of water, which significantly increase air humidity. Thus, in regions of our country with low rainfall, the vicinity of water mirrors is very beneficial.